In 2001, I graduated high school and had no idea what I wanted to do in life. But I knew that I wanted to do something worth doing. I was no stranger to hard work, as I held THREE FULL TIME JOBS while I was a senior in high school... mostly because I found out that I could only work 20 hours per week per job...

After a short visit at a University, I decided it was time to get serious about my career. At 21, I started as a board operator and on-air personality for a rock radio station in South Georgia. After two months, I was already creating streamlined solutions for the radio stations. Within 6 months, I was named Production Director of 15 radio stations in Georgia and Florida.

After a few years in radio, I began gaining national attention from other radio stations and was scooped up to start working freelance for radio production and imaging for other stations.

In 2005, I started teaching myself HTML / CSS and graphic design by watching tutorial videos online. After a few years of dabbling in website development, I started to get serious about my freelancing and built my marketing and development agency. 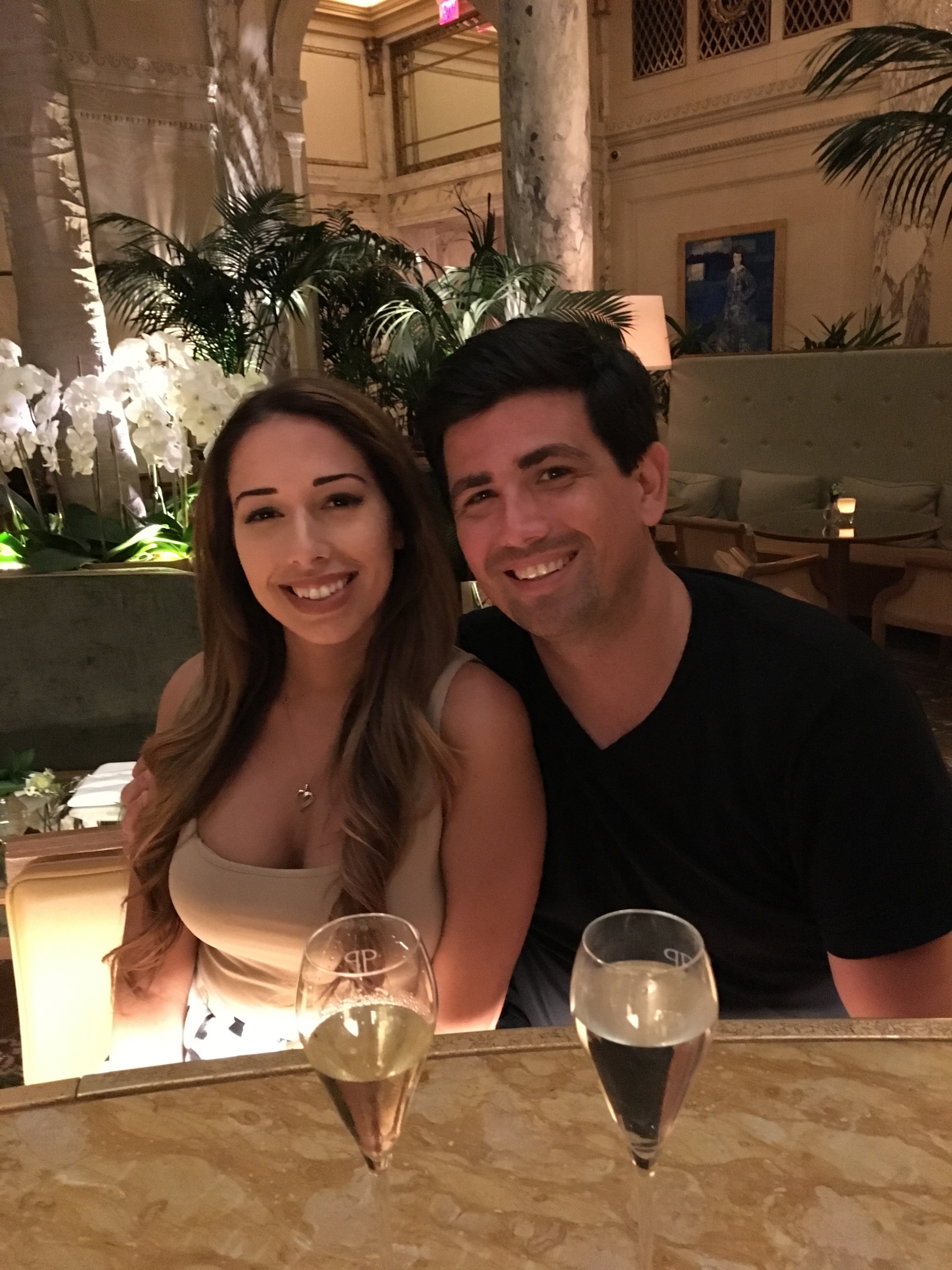 In 2006, my house that I bought at 21 years old was heading towards foreclosure, I couldn't afford to pay rent and my consulting business was failing.

Instead of quitting, I decided to level up my skillsets and began investing into web development, Google Adwords and SEO courses.

Then in 2008, I turned down my dream job to be head of new media for The Detroit Red Wings and I moved to New York City for a job interview with a sweepstakes company.

With $300 in my pocket, and everything I owned in five bags, I hailed a cab for the first time in a city that I had never stepped foot in.

I took a big risk putting down all my money on an apartment with a stranger in NYC, all for the hopes of doing great things in the big city. 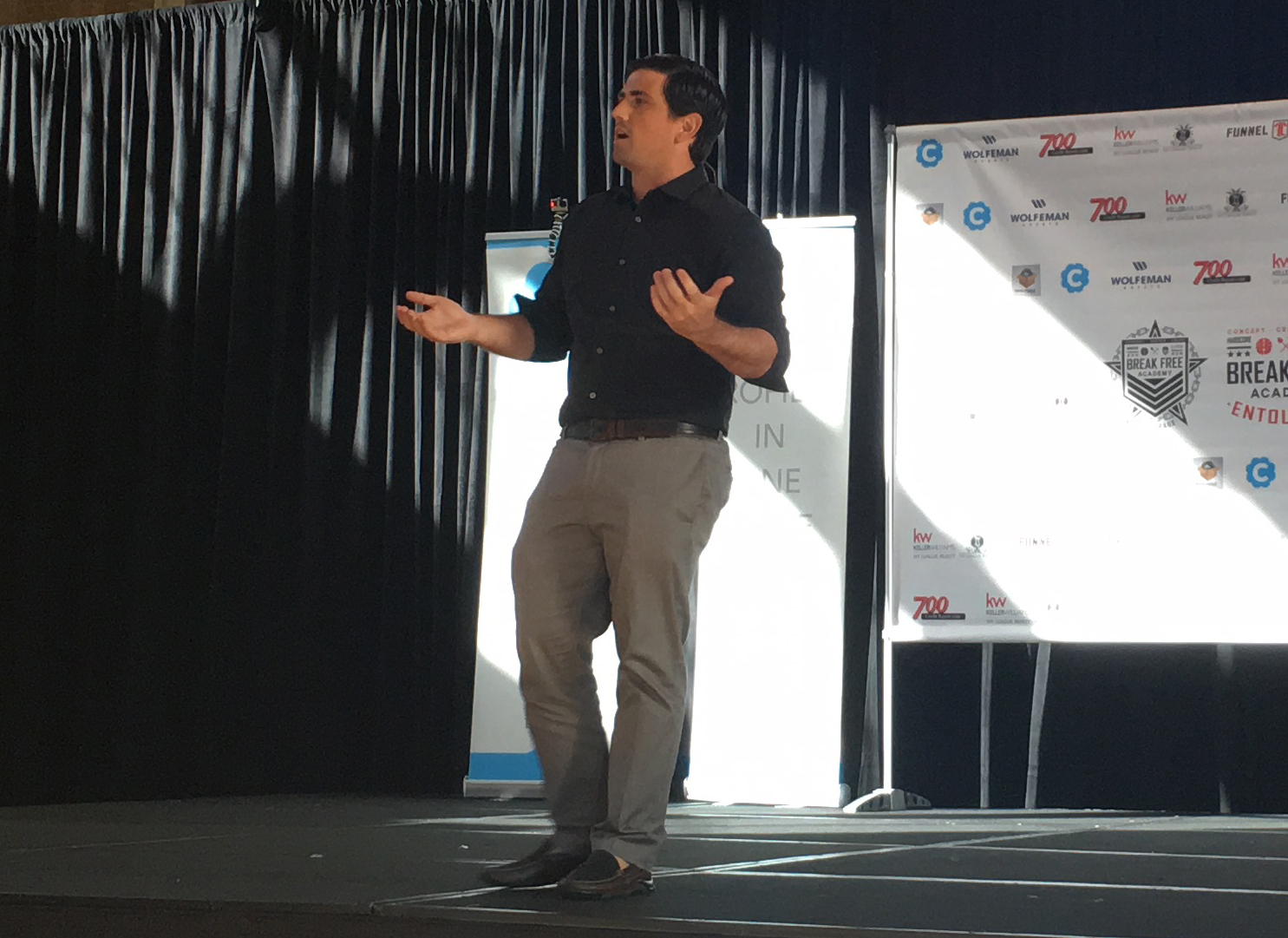 I started working for an international sweepstakes company as a graphic designer.
Just between you and I... my graphic design skills were terrible in 2008!!

I didn't have a bed to sleep on, nor did I have covers to sleep with, so for the first few months, I slept on the floor with a blow up mattress and used my clothes to cover up with. I survived by eating $1 slices of pizza every day, and after a few months... I finally made enough money to buy a bed.

After six months of working for this company, I was promoted to Creative Director and began managing the team that I had started working with just a few months prior.

At that point in time, the company was going through a massive overhaul in the way they did business, and I was able to step in to recreate the business model, setup all new systems, and proved that my marketing strategies were superior through extensive testing and reporting.

Towards the end of my career with the company, the CEO said in a meeting:
"If it wasn't for the efforts that Matt has put into this company, we would have gone out of business."

In 2014, I started leveling up in the startup and coaching community through my clients.

Connecting with some of the most influential people online, I was able to learn from them and continue to level up each day.

My success has mostly come from my abilities to take a small amount of money and invest intelligently in advertising, then continue to reinvest to grow businesses from nothing up to millions per year in revenue.

In one example, I was able to take a small eCommerce store from $6,000 per month in online revenue to over $100,000 in profit for the month, just three short months later.

All you just need a great product to sell, a great offer share and a way to get your message out to those people who might be interested in buying.

Today, I spend my time helping other consultants and coaches to accomplish what I have done in months, not years! I strongly believe that there is huge opportunity for anyone to follow in my footsteps to build your own legacy, regardless of what your skillsets are today.

Also, I have built several software platforms and supplement product lines to help entrepreneurs with their business optimization and helping to optimize their health!

Be sure to connect with me on social media and let's stay in touch!